how 'one brentwood' came to be

For more than four decades, the Maryland Farms and Brentwood YMCAs have helped tens of thousands of people grow stronger in spirit, mind and body.

Now, with the Maryland Farms facility many years past its useful life expectancy, the Y is embarking on a new capital reinvestment project designed to ensure the nonprofit can continue to serve the Brentwood community for decades to come.

Called “One Brentwood,” the project will combine the operations of Maryland and Brentwood into an expanded and significantly improved facility on Concord Road. As a first step in this process, the Y has listed the Maryland Farms YMCA property for sale.

A difficult but necessary decision

The decision to sell the Maryland Farms property and combine operations has been years in the making.

While both Ys in the Brentwood area are in need of capital reinvestment after decades of use, the Maryland Farms Y in particular is at a crossroads. Built in 1982, the facility was not built to last as long as it has, and—despite the Y having spent millions of dollars maintaining it since acquiring the property in 1998—the facility has simply come to the end of its useful life.

Over time, as maintenance costs at Maryland Farms have grown to double that of comparable facilities, YMCA leadership determined that maintaining the status quo was no longer sustainable.

Video: Learn more about our plans for One Brentwood

Before arriving at the decision to combine operations, the Y engaged a volunteer-led task force to consider a range of alternative options including:

Ultimately, the task force concluded that these options were not feasible or financially sustainable. The estimated cost to build a new Maryland Farms facility alone is approximately $30 million. Cost estimates approached the $40 million mark to do the level of renovations necessary to prepare both facilities to meet the needs of a future generation of YMCA members. That’s a figure that exceeds the Y’s capacity for capital investment.

Therefore, the task force determined that combining both centers into a larger and significantly improved facility on Concord Road was the best and most sustainable way to meet the long-term needs of the Brentwood community.

Did the pandemic force the Y to do this?

In a word, no. The decision to combine operations was made prior to COVID-19. That being said, the pandemic and its economic impact has only reinforced the need for the Y to operate as efficiently as possible and make the most of its limited resources.

Learn More About the Plan 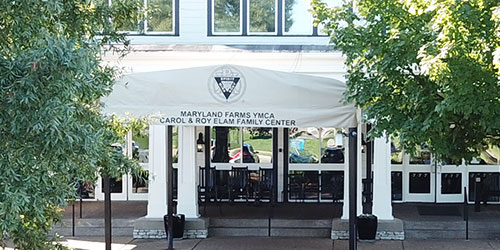 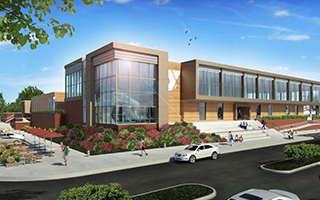